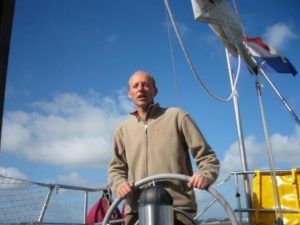 Hello, my name is Rein. I am born in Amsterdam, the Netherlands on the 4th of december 1965. Till my e 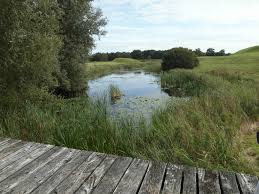 arly 20’s I have been living in the surroundings of Amsterdam and in my spare time you could find me on, in or around the water. Later I moved to the eastern part of the Netherlands and I always said, before I buy a house, I buy a boat and so it was. 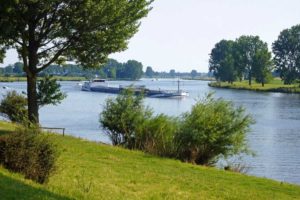 With my first boat, which was stationed at the river Maas, I explored the
innerwaterways of the Netherlands but also used it on the IJsselmeer, Because this boat was moveable on a trailer I transported it to Denmark and sailed over there. My second boat could also be transported on a trailer and with this boat I sailed in the Mediterranean, in spain ans Croatia. After a few years I bought a ship that 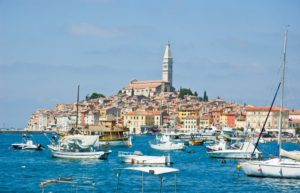 was able for bigger journeys and used it along the coast of Holland and to travel to England.

In 2011 I met Jill and before I had told her about my dreams (sailing to distant shores) she told me that she had a dream of sailing far away. She was only looking for a captain so…… the equation was right 1+1>2.

So now I could start the life I always wanted ….. Yippieh